13 replies to this topic

(A similar thread May have existed before, if anyone knows where please link as my search turned up empty)

A thread dedicated to buildings which don't get enough love and attention. Share your under-appreciated favorites from around Fort Worth

I'll start with the old Texas State Teachers Association Building at 410 E. Weatherford St. It's a bit tucked away in an unassuming corner of downtown and easy to miss as you drive quickly down the busy street, but there's a rather stately and beautiful old structure behind those big live oaks. It reminds me of some of the state offices that surround the Capital building in Austin, which should not be surprising given it's original usage. Photos by John from the buildings Fort Worth Architecture page.

Glad you posted this, I've often admired this building, it's one of my very favorites in FW. I've always thought it was very Palladian. I visited the Vicenza area some years ago and admired many of Palladio's buildings there.

Does anyone have photos of the interior? Is there anything special about the inside?

The Babcock Co building on Florence is another I've always liked and known nothing about. It's fairly rare to see such a southwestern styled building around but it's quite stylish. I wish there was a little more of this around.

I'll nominate the entire SWBTS campus. It's honestly really pretty and there are some super cool old buildings and some of the newer ones have many interesting elements too.

Here's a link to the Southwestern Baptist Theological Seminary page on the main site.  Below is a photograph of the B.H. Carroll Memorial Building.  It was constructed in two phases.  The central section with the dome, shown here, was designed by Wyatt C. Hedrick.  The east and west wings were designed by Easterwood & Easterwood.

This goes to show you how many photographs I have taken of buildings around this city, yet I don't have pages for them on the website.  This is Fort Worth Hall, the first building built on the campus in 1910, on the northwest corner.  The SWBTS Campus actually is older than TCU by one year.  The interesting thing is that in 1910 it was much further out of Downtown than TCU.  Fort Worth Hall was designed by Sanguinet & Staats, who also did the Master Plan for the campus. 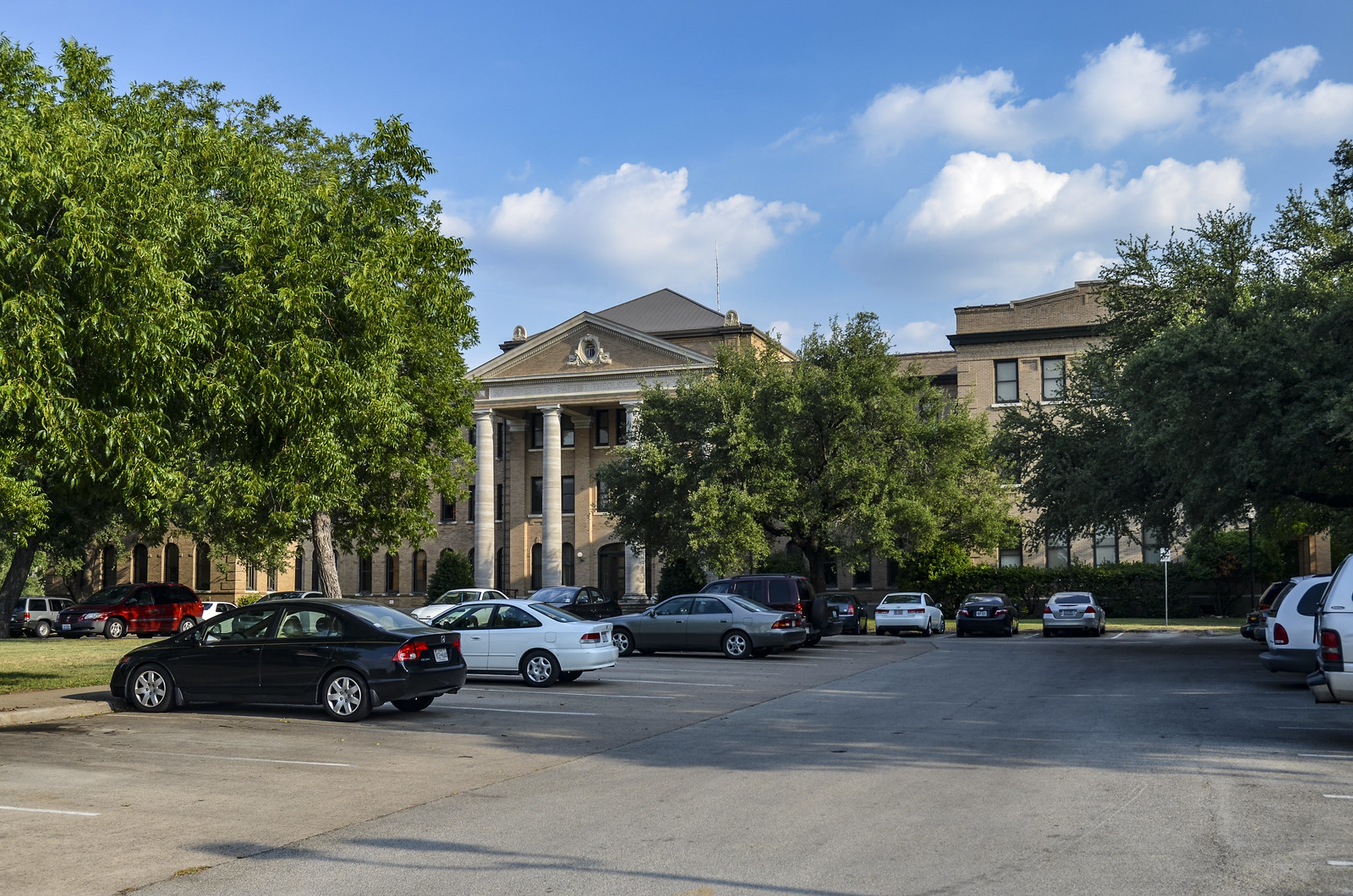 Barnard Hall was built in 1915 on the southeast corner and it was also designed by Sanguinet & Staats. 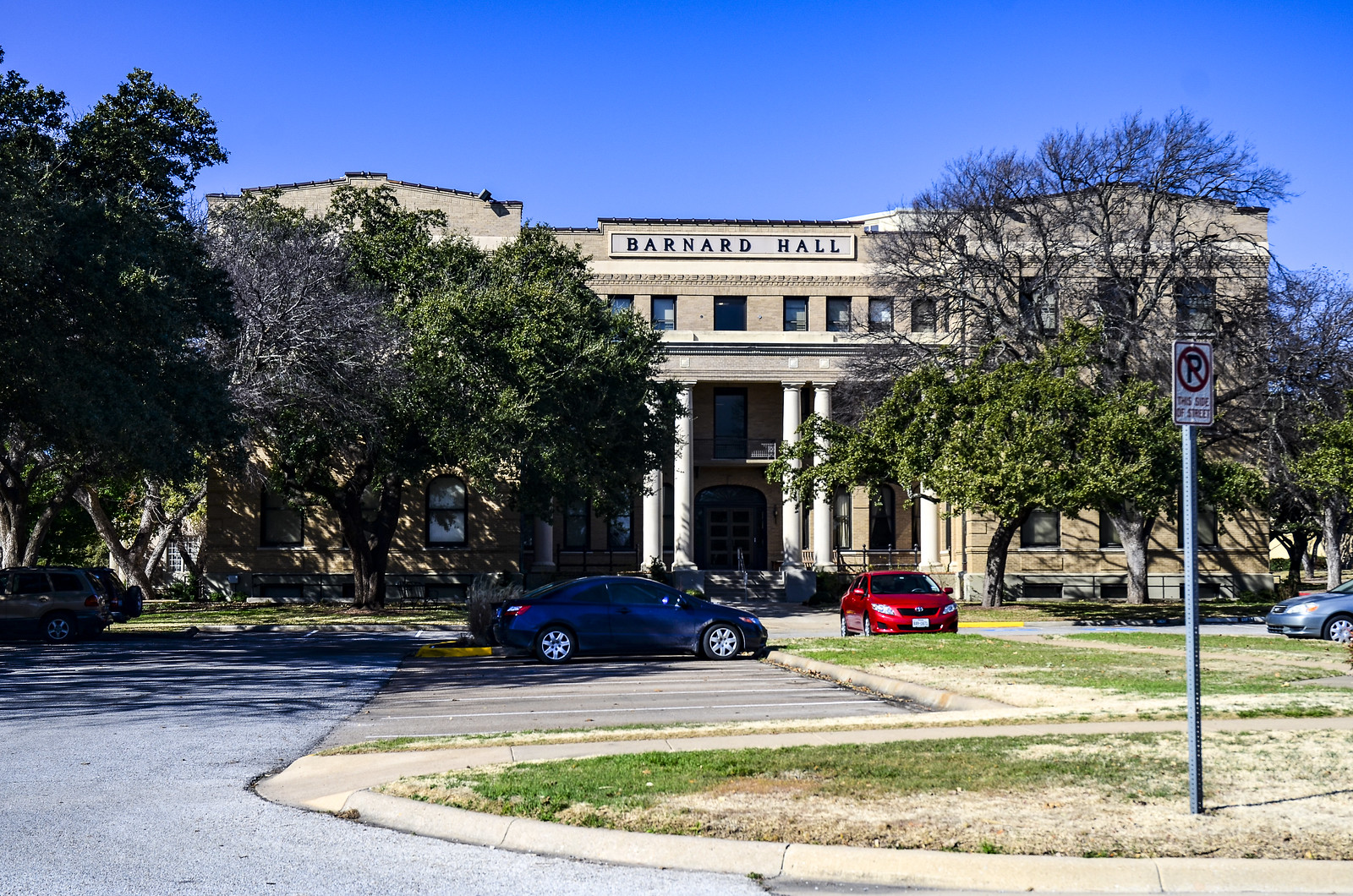 Cowden Hall was built in 1926 on the northeast corner, and it is one of the few buildings in the city that are credited to the interim architectural firm of Sanguinet, Staats, & Hedrick. 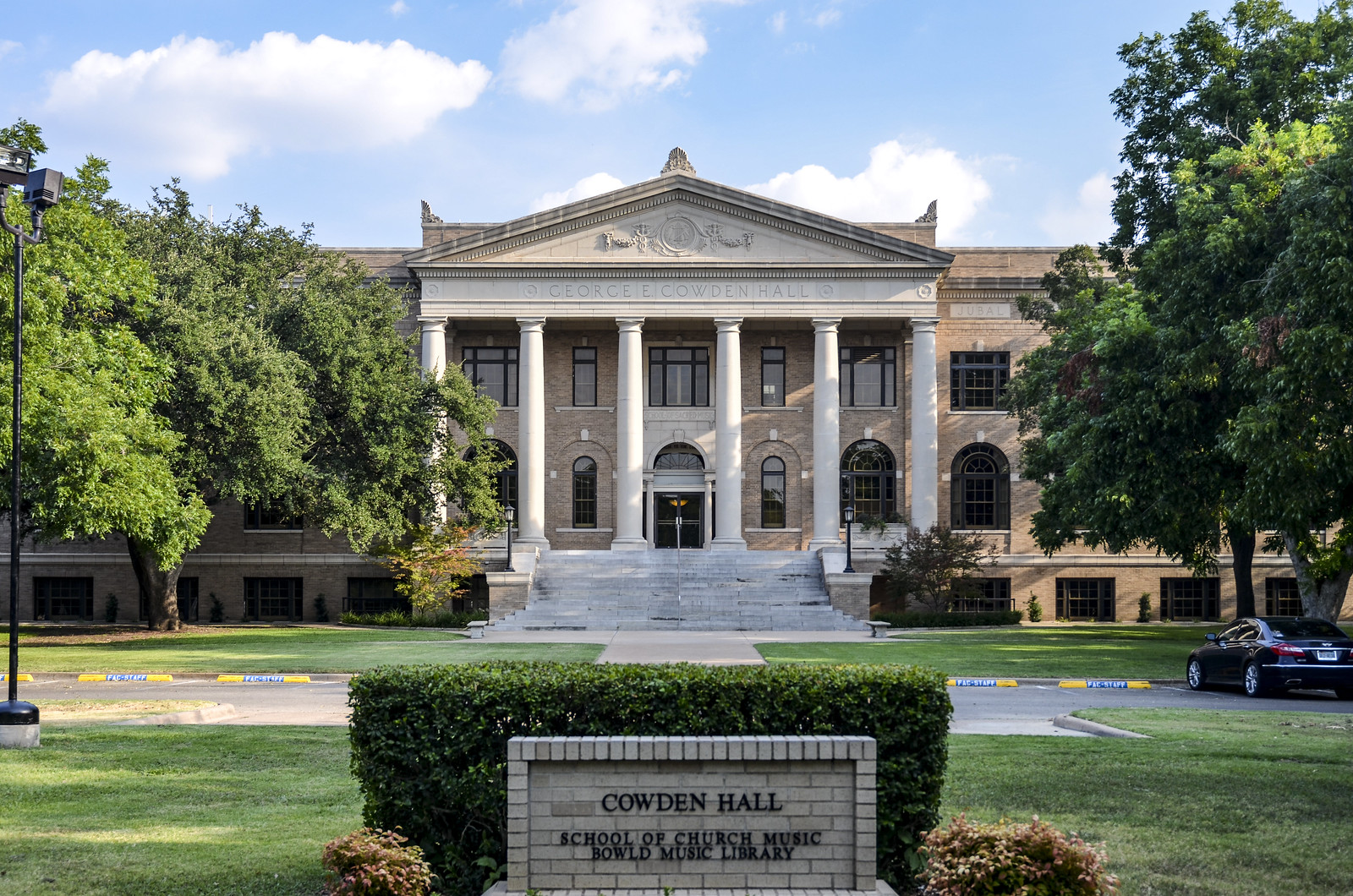 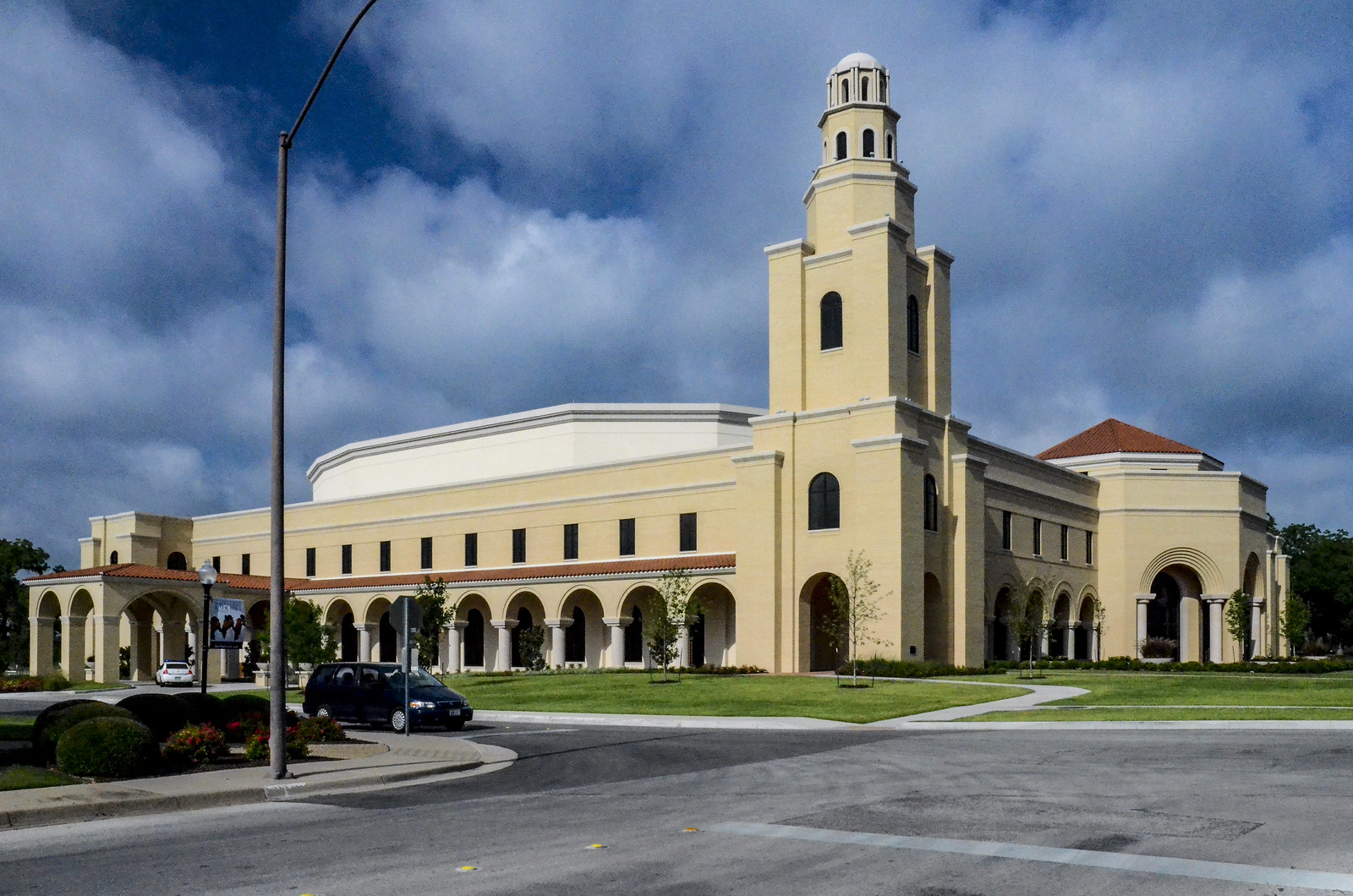 I remember when that was built; not that long ago.

Believe it or not, the MacGorman Chapel is 10 years old.  It opened in 2011.  This is almost becoming a SWBTS thread!

Here's a shot that I took tonight of the MacGorman Chapel with its illumination. 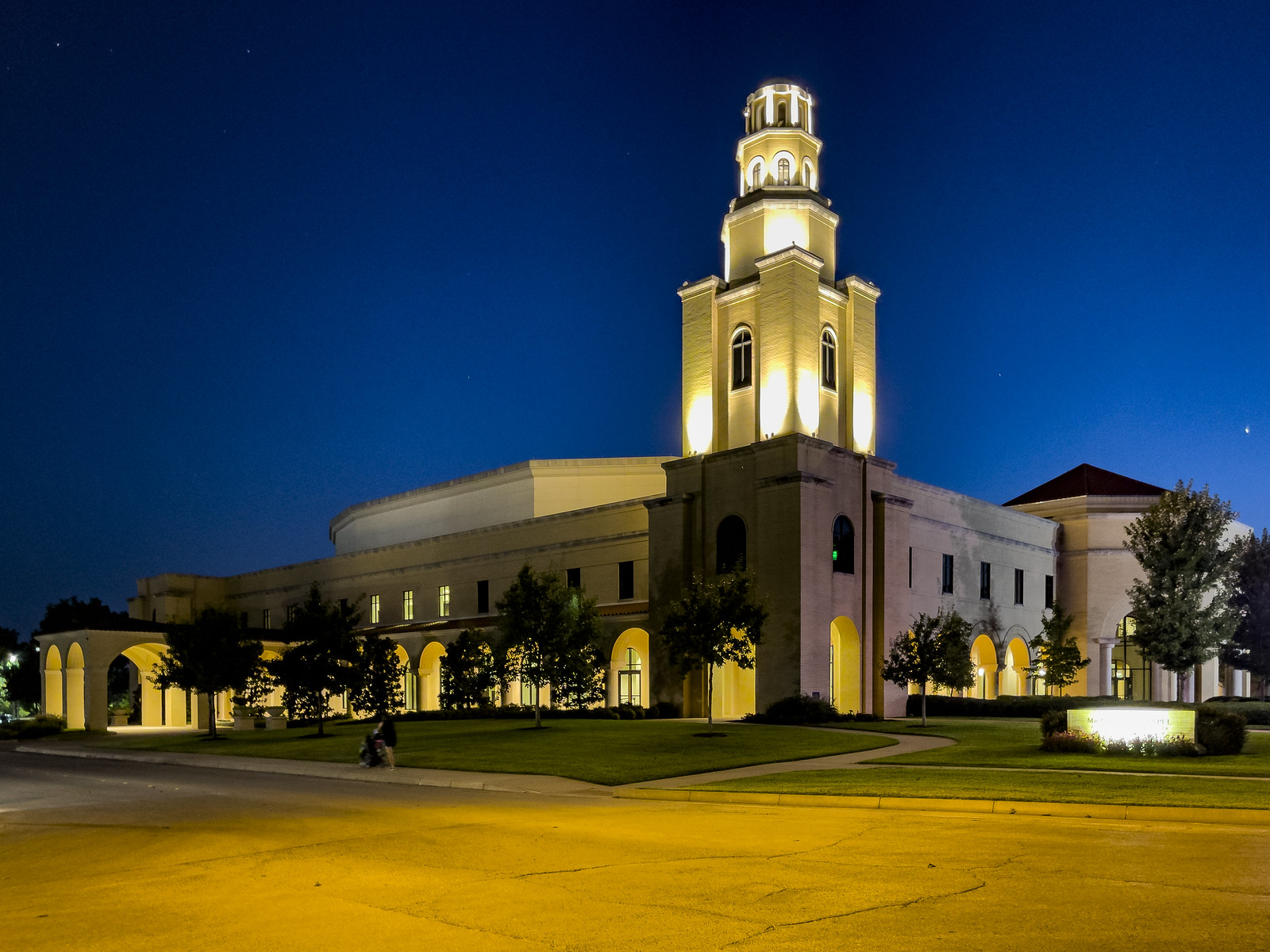 Macgorman is not as nice as some of the older buildings on campus, IMO.

Austin, it is a newer building, and the older buildings have class.  Let's see some more overlooked and under-appreciated buildings.

(Across Rosedale from the 76112 Post Office at Edgewood Terrace) 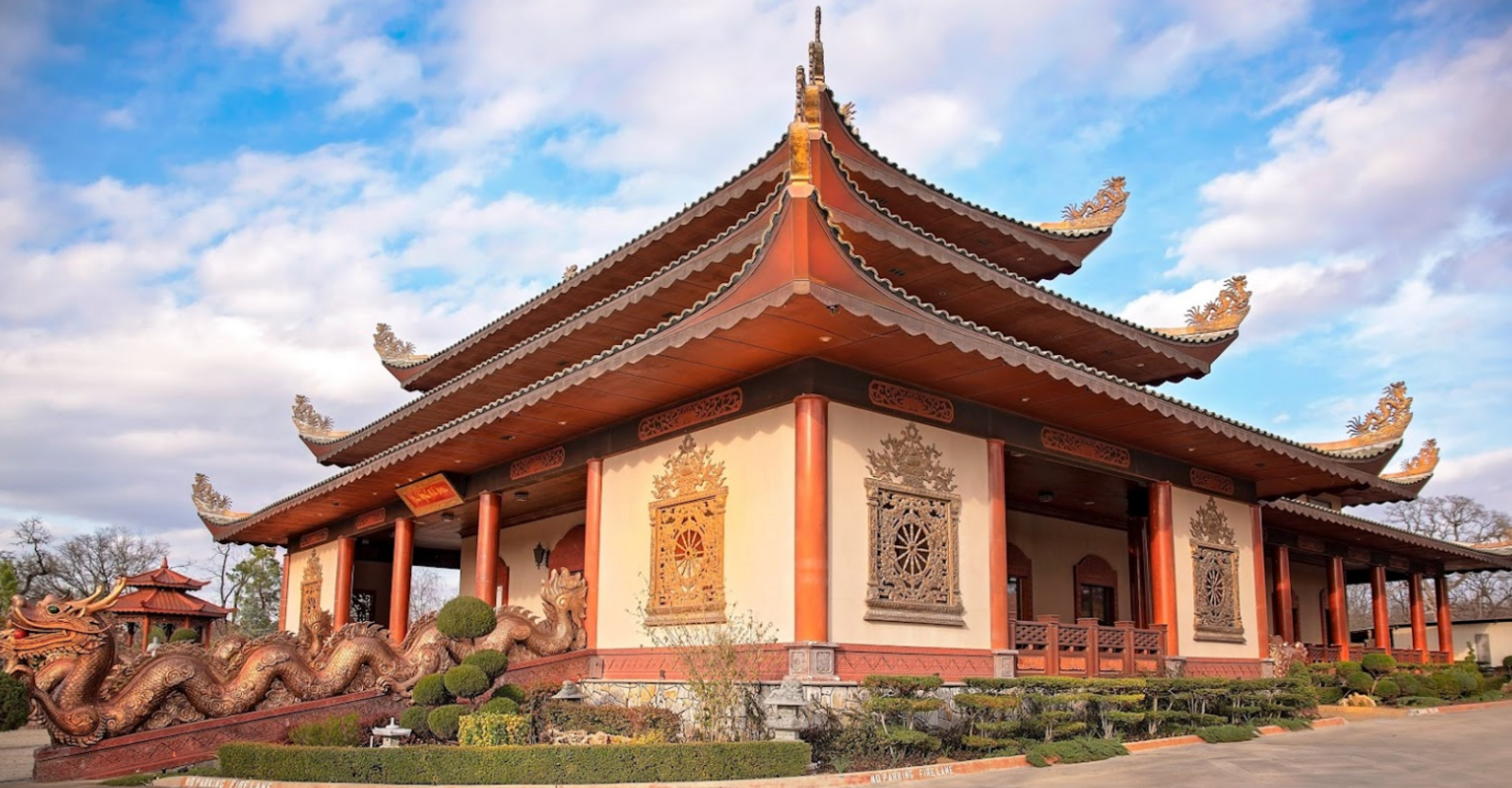 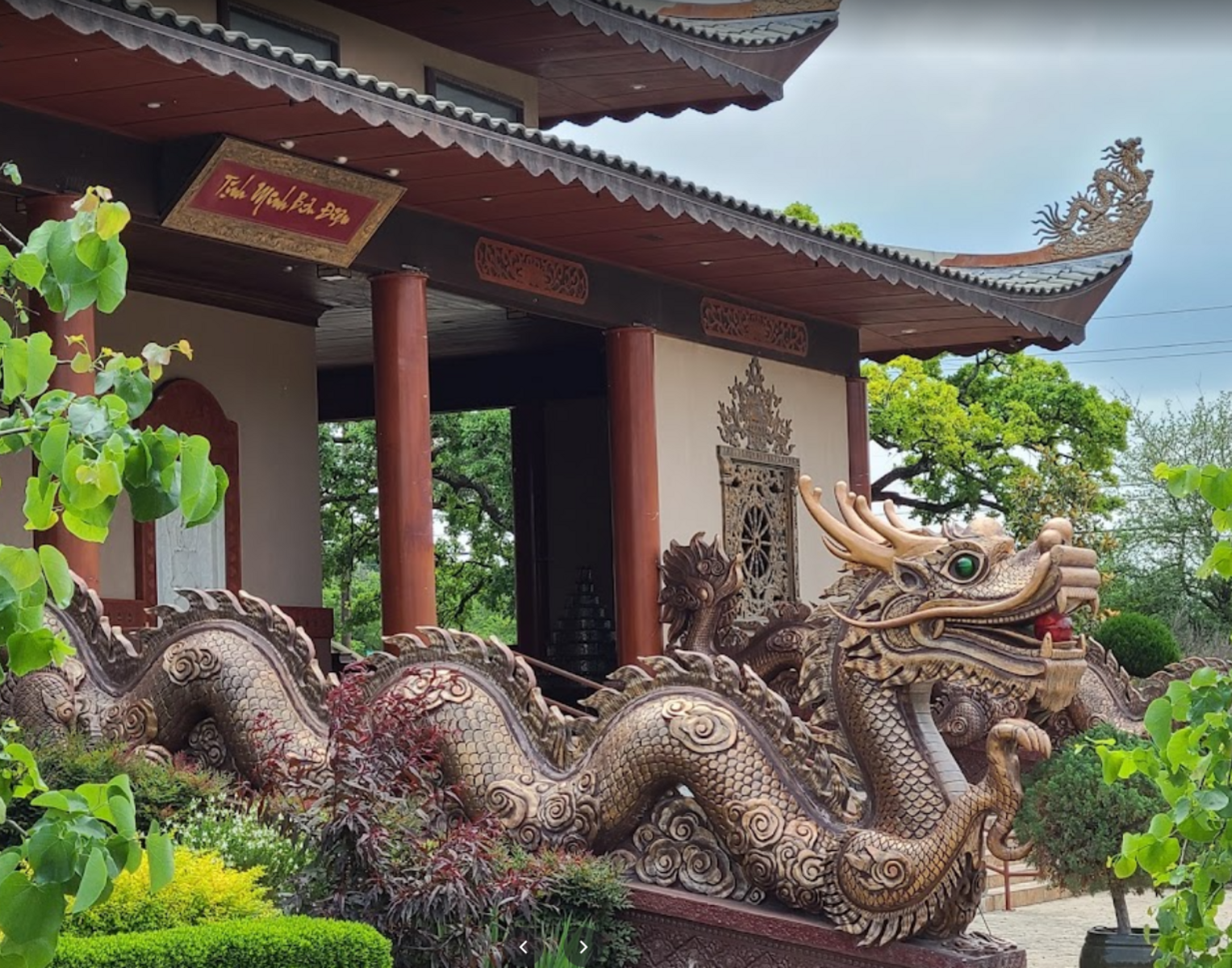 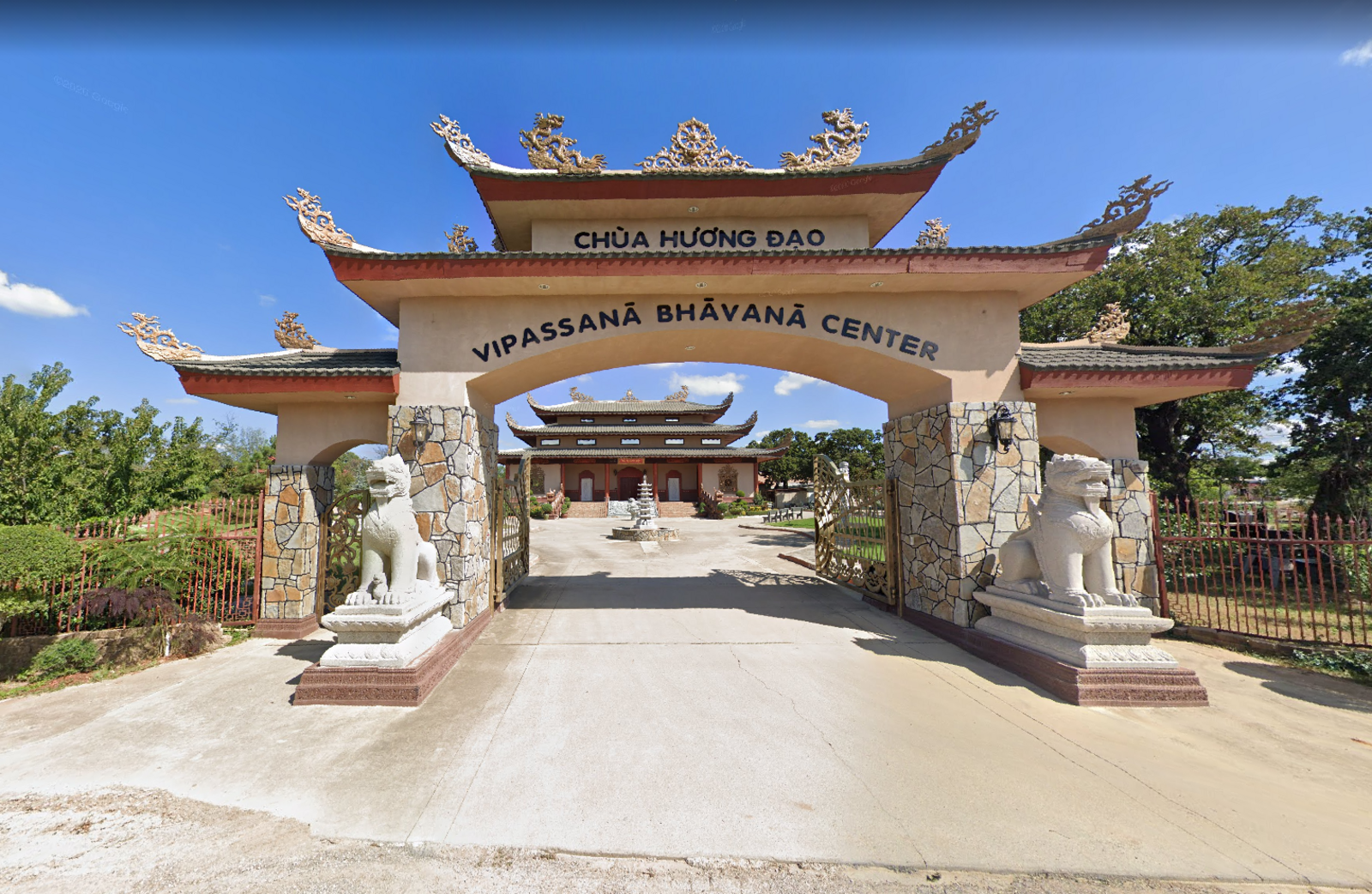 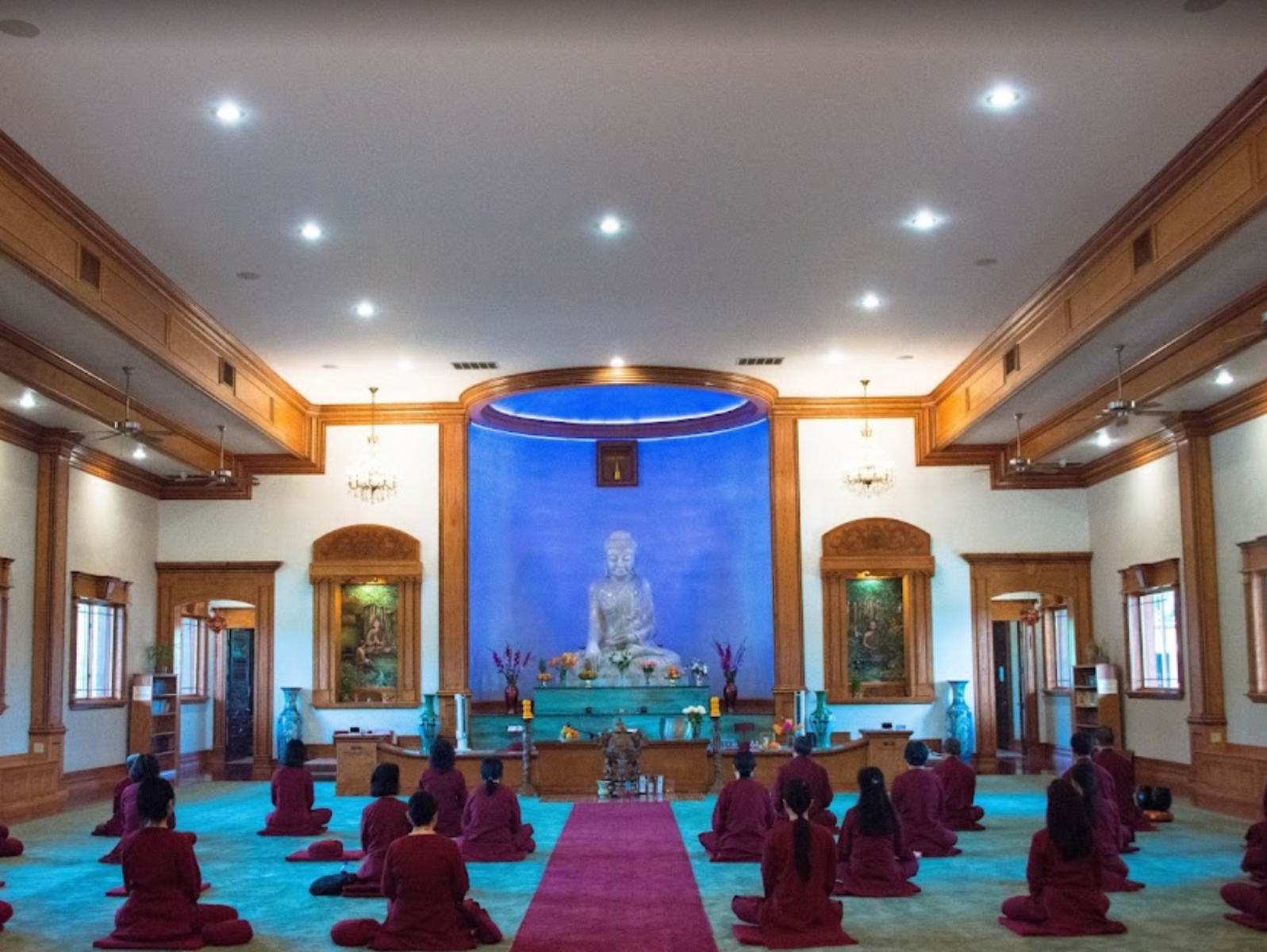 Back to Fort Worth Architecture